Great day everyone!
This past November, I traveled to Detroit Michigan for the very first time. My main reason for visiting was to see the Oakland Raiders and Detroit Lions football game. Obviously, I was rooting for the RAIDERS!!! In addition to my list of reasons for going, I simply wanted to see a city I’d never traveled to before. Why not?!

The game was a bittersweet feeling for me. Bitter because the Raiders lost, yet, sweet because football games are always fun and the fans are hilarious. I can admit I’m a bit competitive and love talking trash. Or as I prefer to call it, talking SHIT…haha! Overall, my most significant experience from this trip was touring the Motown Museum.
What started my excitement was seeing the blue and white house from the Temptations movie, one of my favorite films as a kid I might add. On top of that, it so happened that this very day I toured the museum was the first official snow day in Detroit. I’m from Houston so I hardly ever see snow; probably twice in my life.
The weather was beautiful and I’m in front of a historic landmark where world-renowned artists made their start. So you know I had to take a ton a pictures.

Anyways, back to the most meaningful segment of my Motown visit, the history. Many know of Motown Records for being one of the most profound recording labels of the 20th century. Founded by Berry Gordy Jr., Motown signed a great number of legendary musicians, such as: Stevie Wonder, the Temptations, the Jackson 5, and many more. Their music was so significant that it managed to reach a mass listening audience of different races during the era of segregation.
What really intrigued me throughout the tour was learning more about Berry Gordy and his family. Both of Gordy’s parents were business owners as well, which explains his entrepreneurial spirit. I also thought it was remarkable how they managed to have successfully operating companies during the time period African Americans underwent various forms of oppression.
If that’s not motivation, I don’t know what is!
I won’t share too many details from the tour because I strongly feel that everyone should experience the Motown Museum on their own.  I’d rate my experience 5 stars. Well worth the time if you’re in Detroit.

Well, I hope you all find this post inspiring, helpful, and/or amusing.
God Bless and don’t hesitate to subscribe.
🙂

My CHEAP Trip to New Orleans

The Perfect Place to View the Golden Gate Bridge

Views From The Grand Canyon 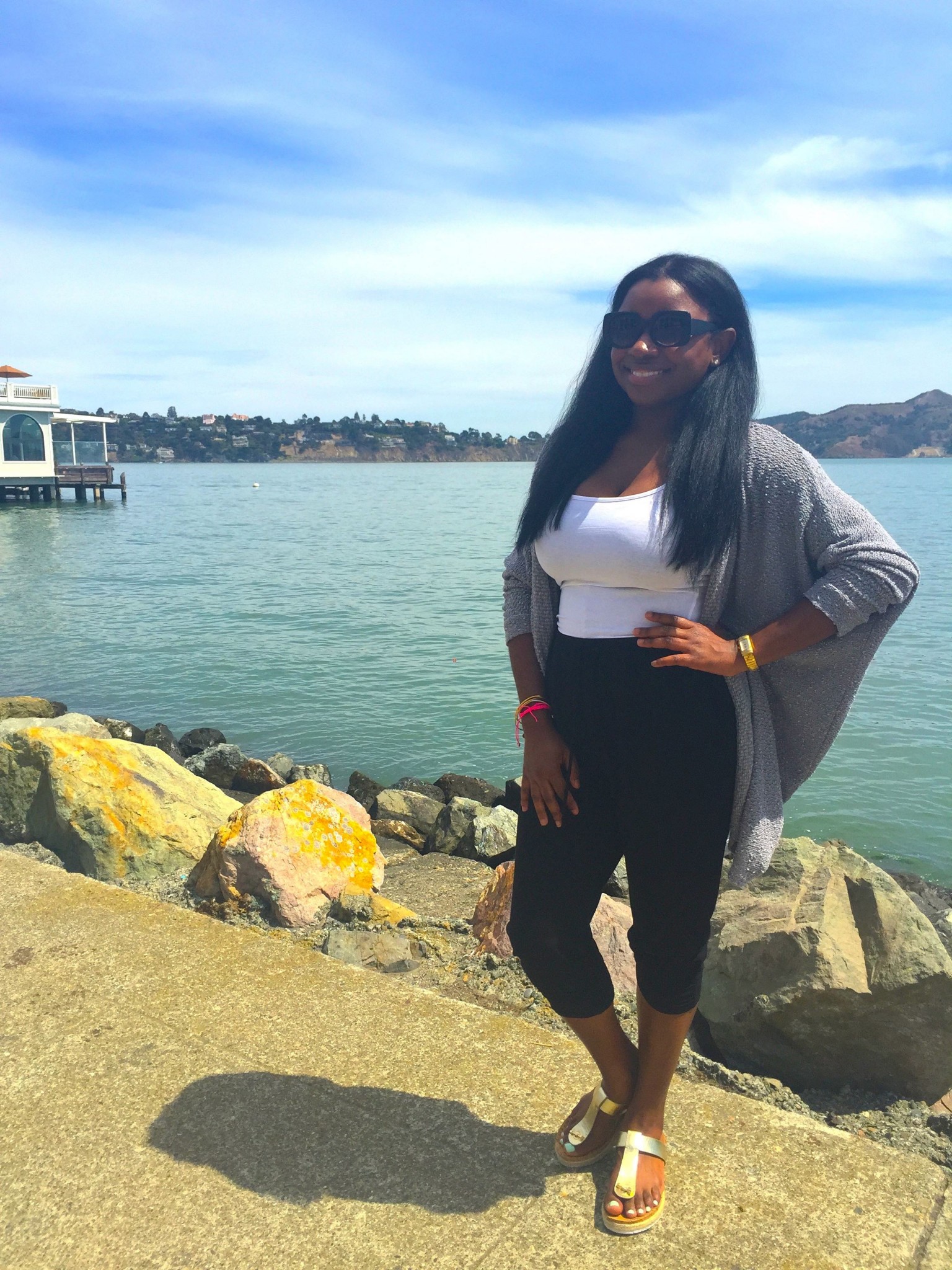 My name is Taylor, the creator behind the blog. I'm a twenty-something year old Houston native with an obsession for travel, having fun, & creating new life experiences. Taylor Takes a Trip is my journal where I share my most memorable travel stories & express my personal growth as an individual. Subscribe & tag along on this journey :)

Home Away From Home

This error message is only visible to WordPress admins